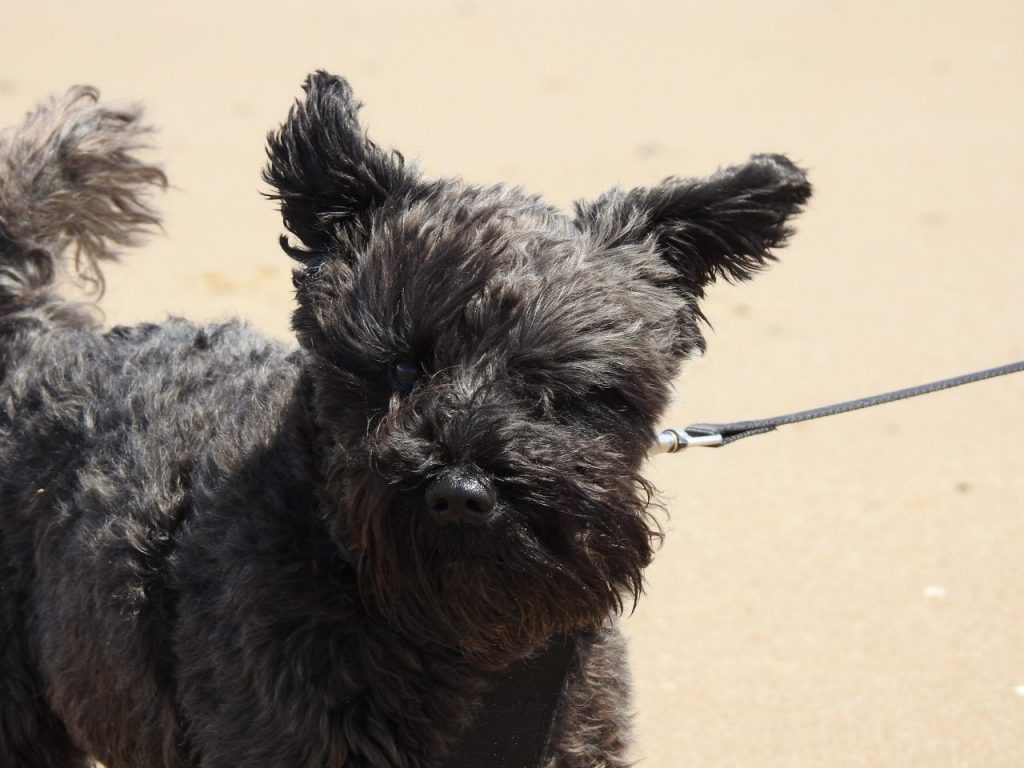 Just A Handful Of Dog But A Feisty One!

Our upcoming house sit was in a suburb of Cardiff, Wales. A young couple from South Africa, she with long blond hair, pretty as most South African girls are and he, a big rugby player of the Newport Gwent Dragons welcomed us.

If I say he was ‘big’ that’s probably an understatement as he was packed with muscles all over. We were wondering how he possibly fitted in the tiny house with its small doorways and rooms. His wife looked tiny next to him. 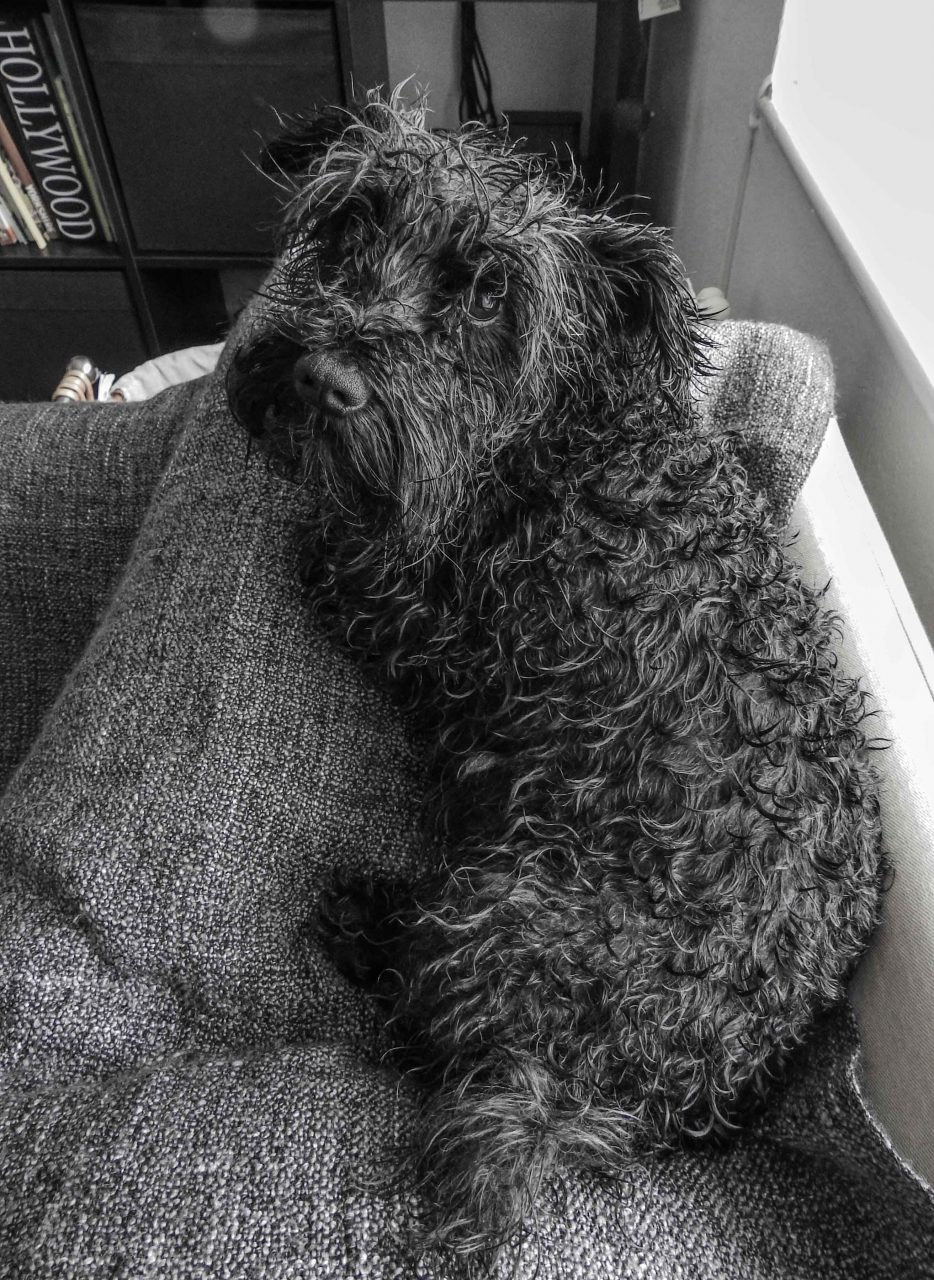 Lexy, the Mini-Schnauzer, after the rain caught us during a walk

Even more tiny though was the Mini-Schnauzer which was obviously the apple of their eye. Lexy wasn’t intimidated by ourselves or Vlou at all but settled down immediately between us on the sofa to show who had the say in the house. 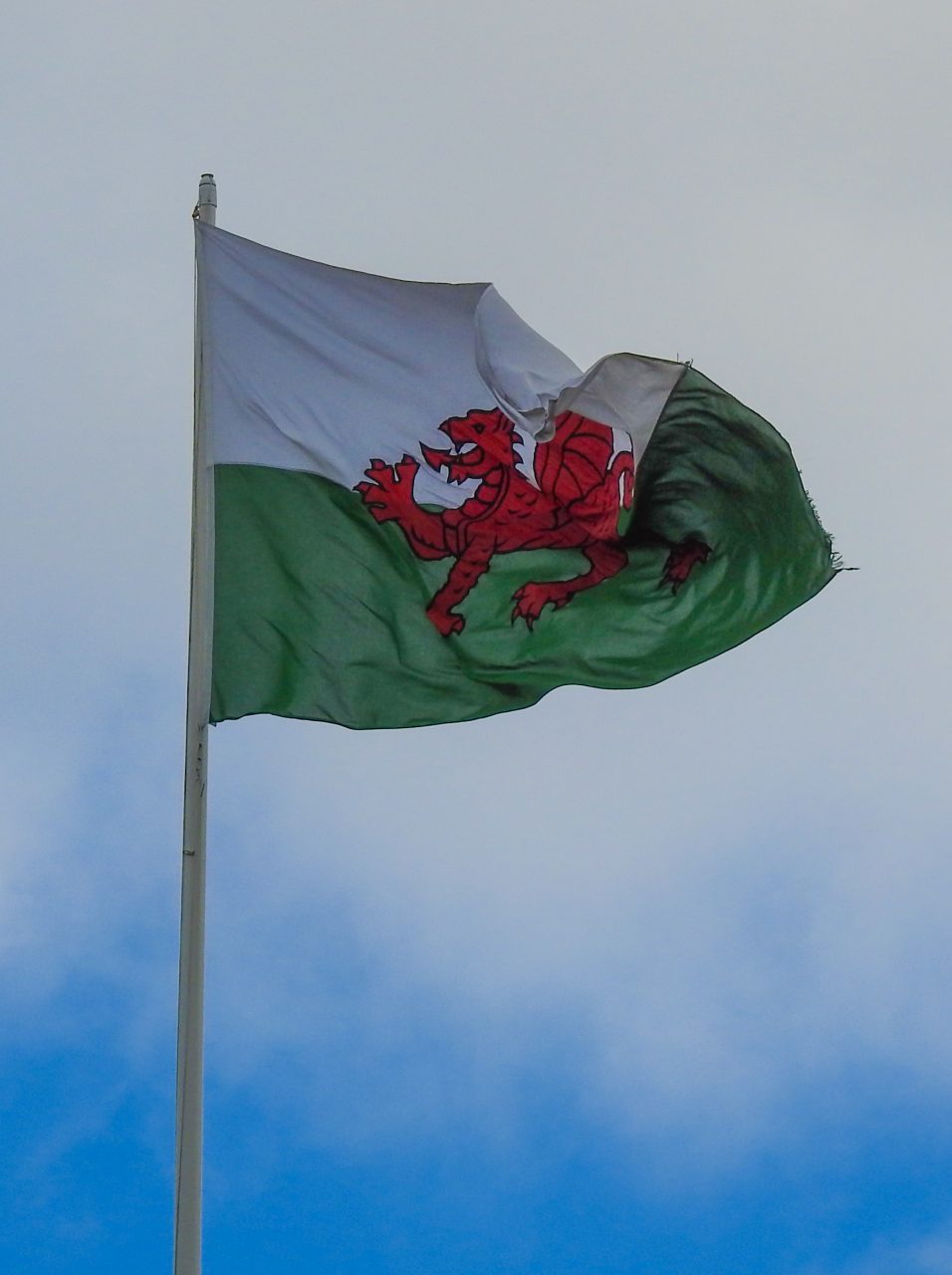 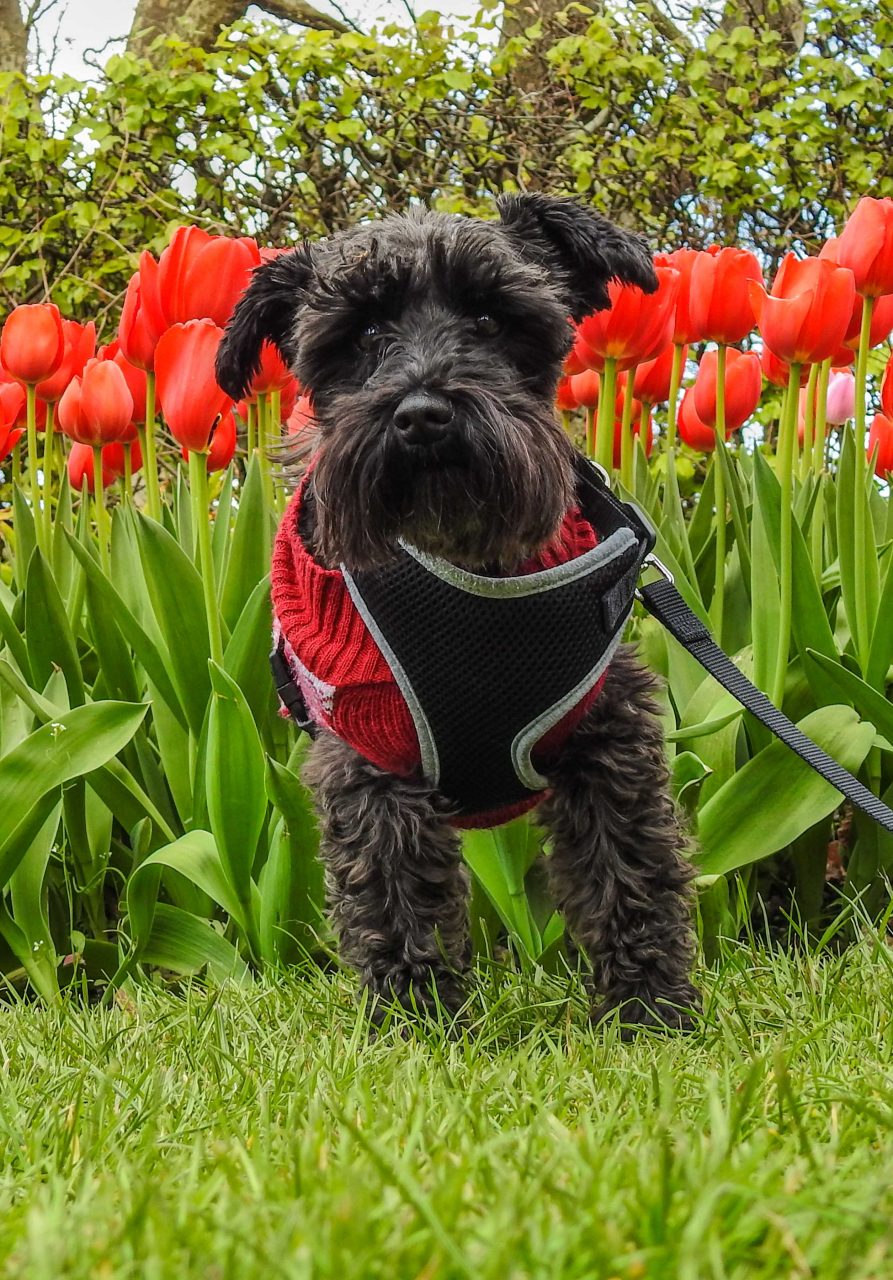 She didn’t lack of self-confidence and barked fiercely as soon as the postman would approach or other people who were not supposed to get close to the window which lead out on to the street. Her feisty little body would jump up and down on the furniture disregarding the height her little legs had to overcome. 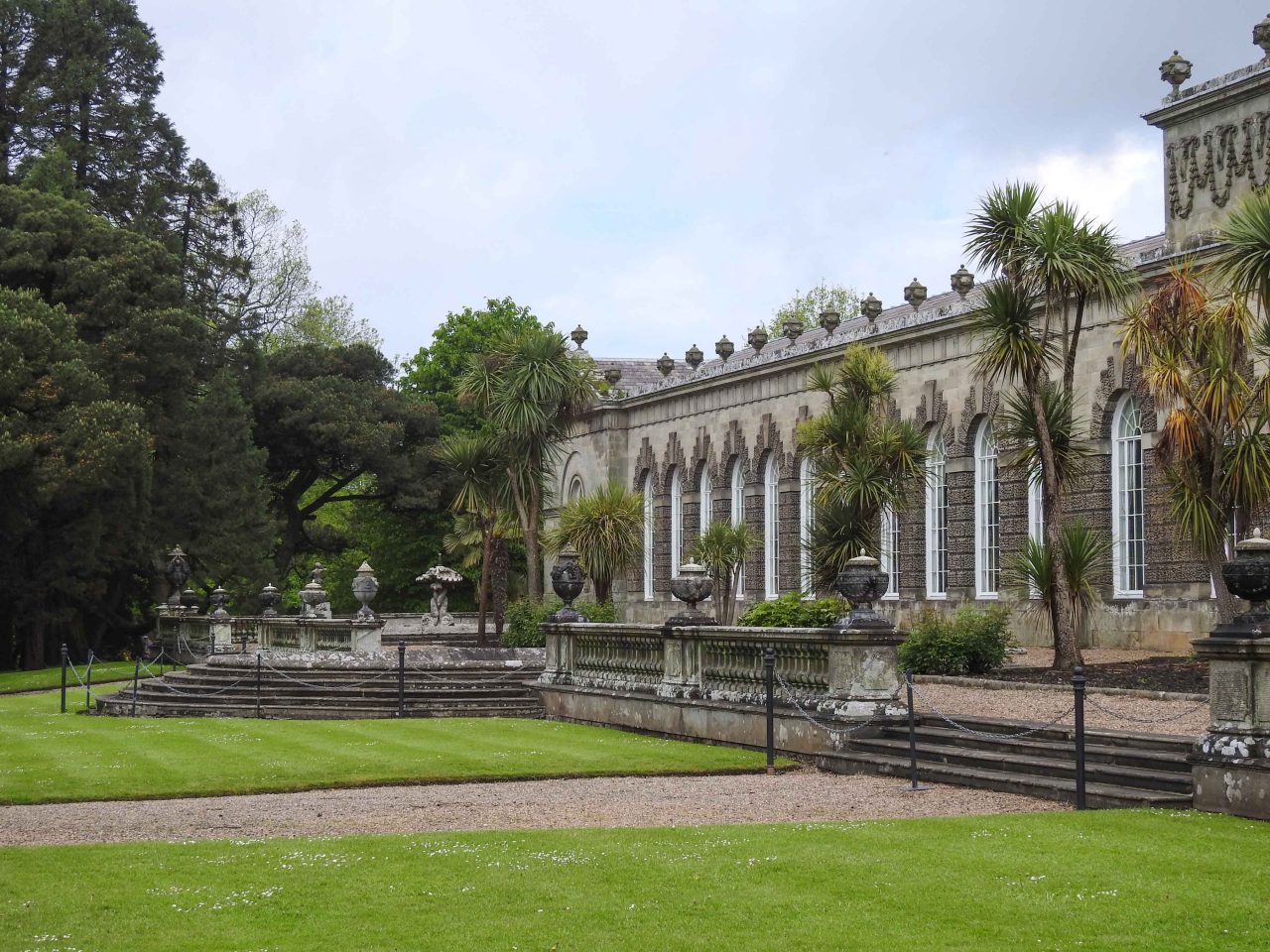 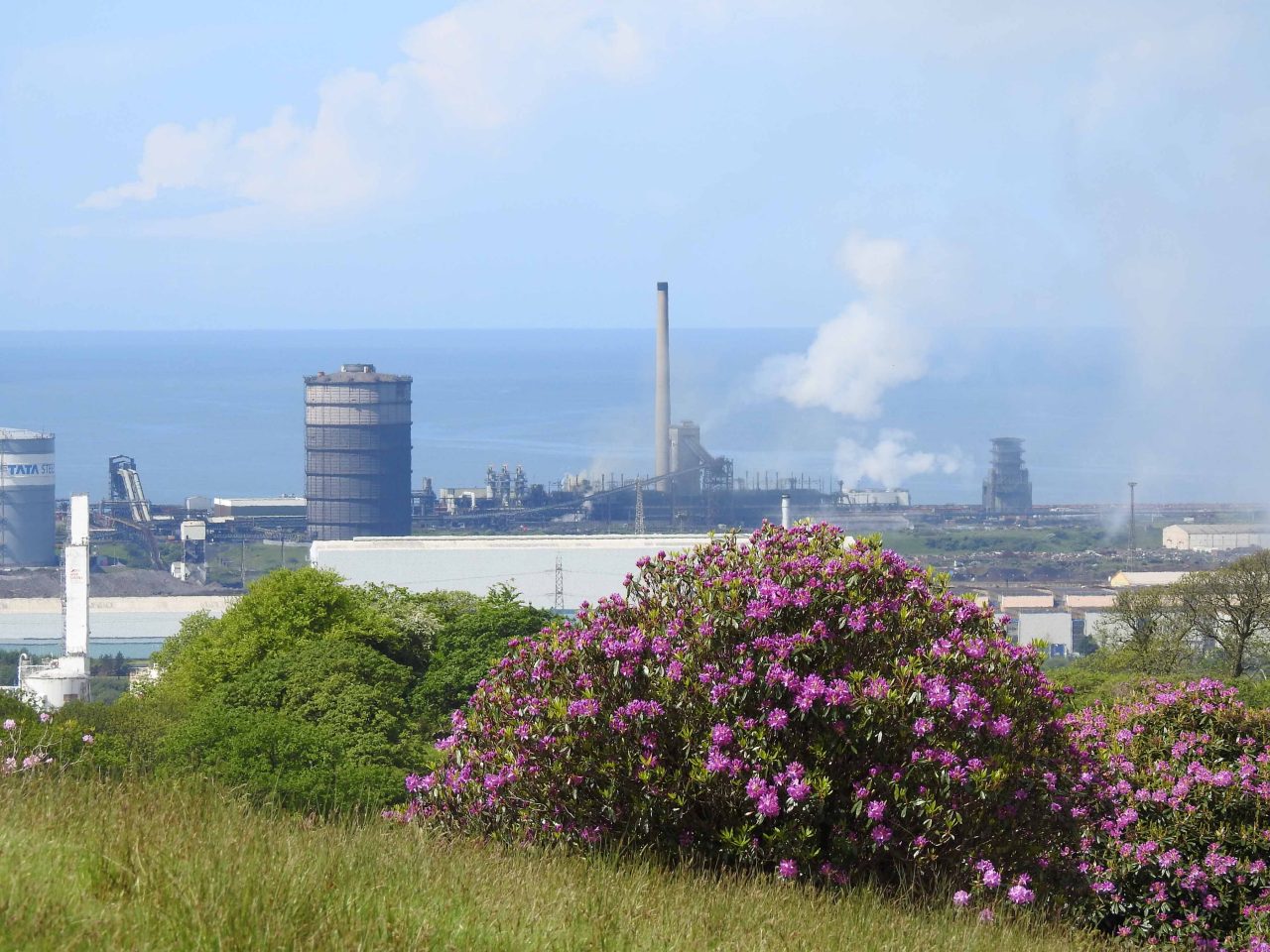 We house sat and cared for the Mini-Schnauzer during a long weekend when the Newport Gwent Dragons had qualified for a game in France and a couple of weeks later when both went on holidays on a cruise in the Mediterranean. 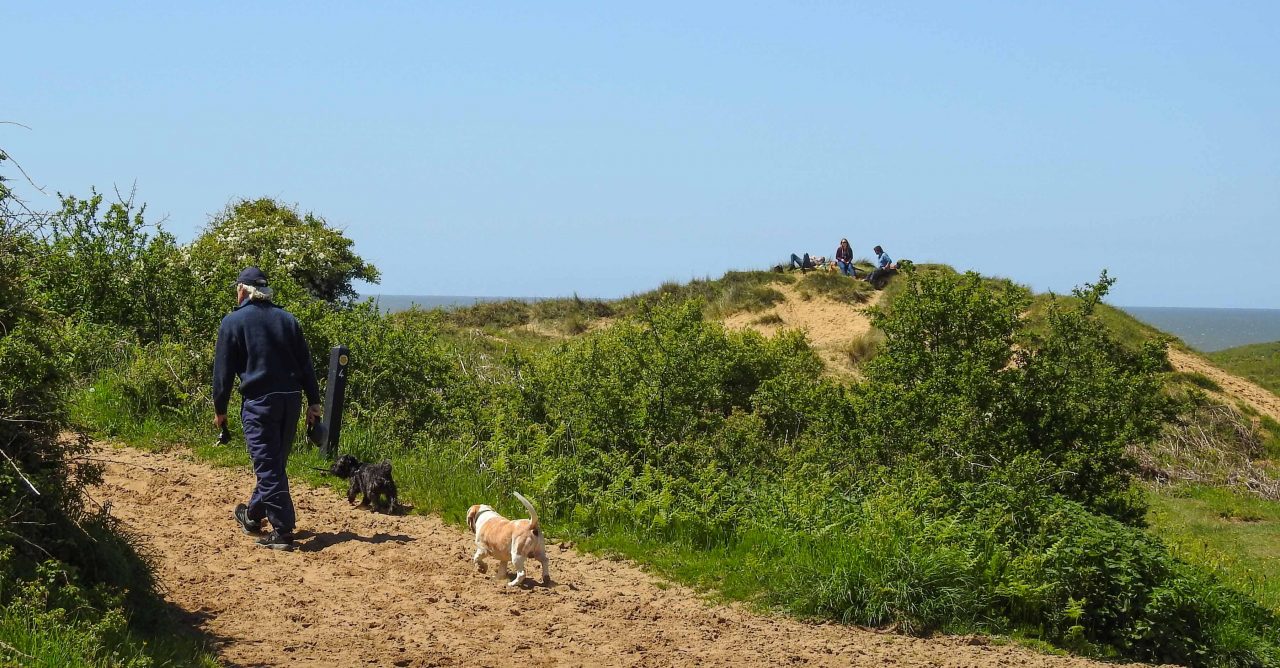 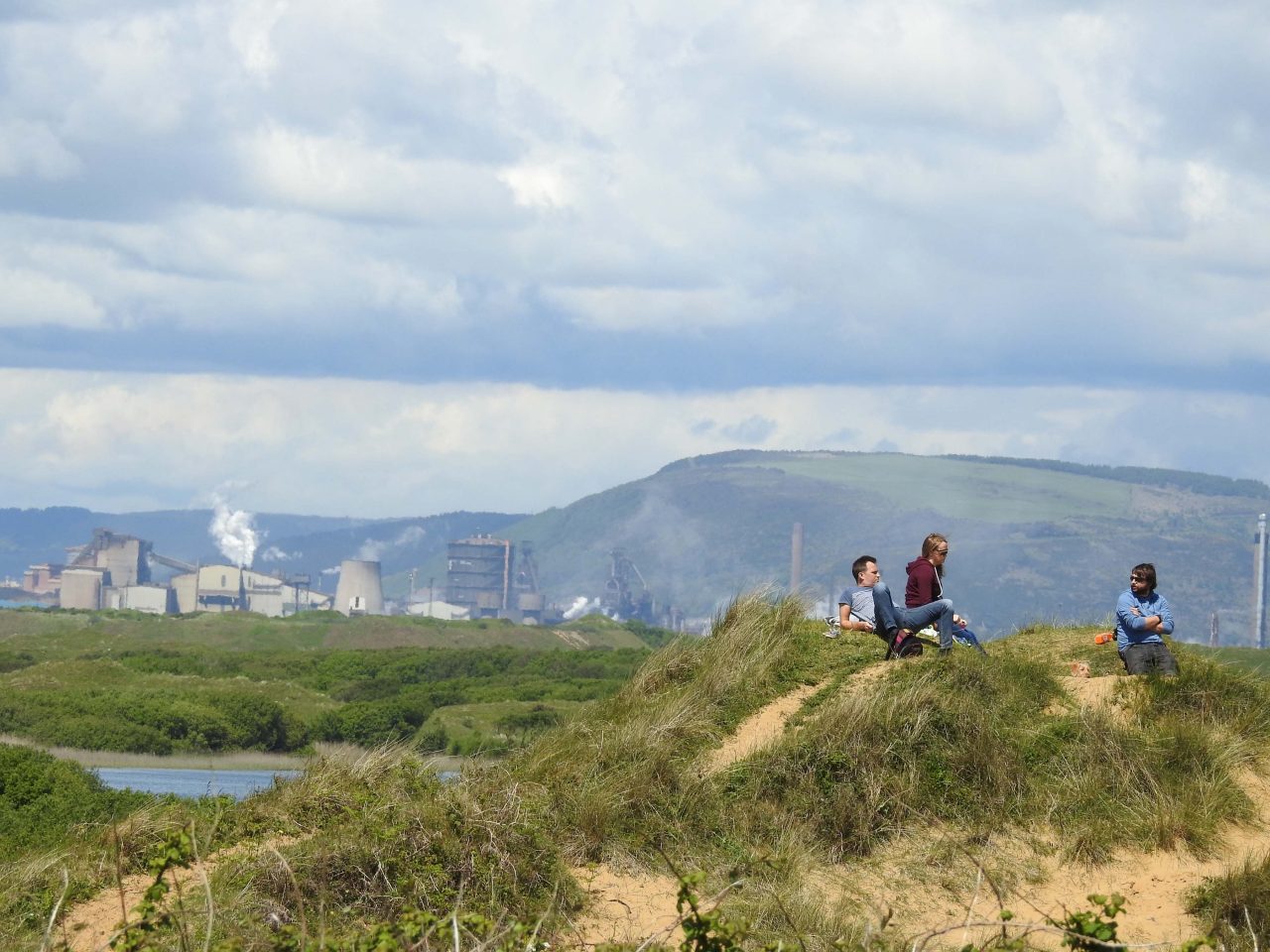 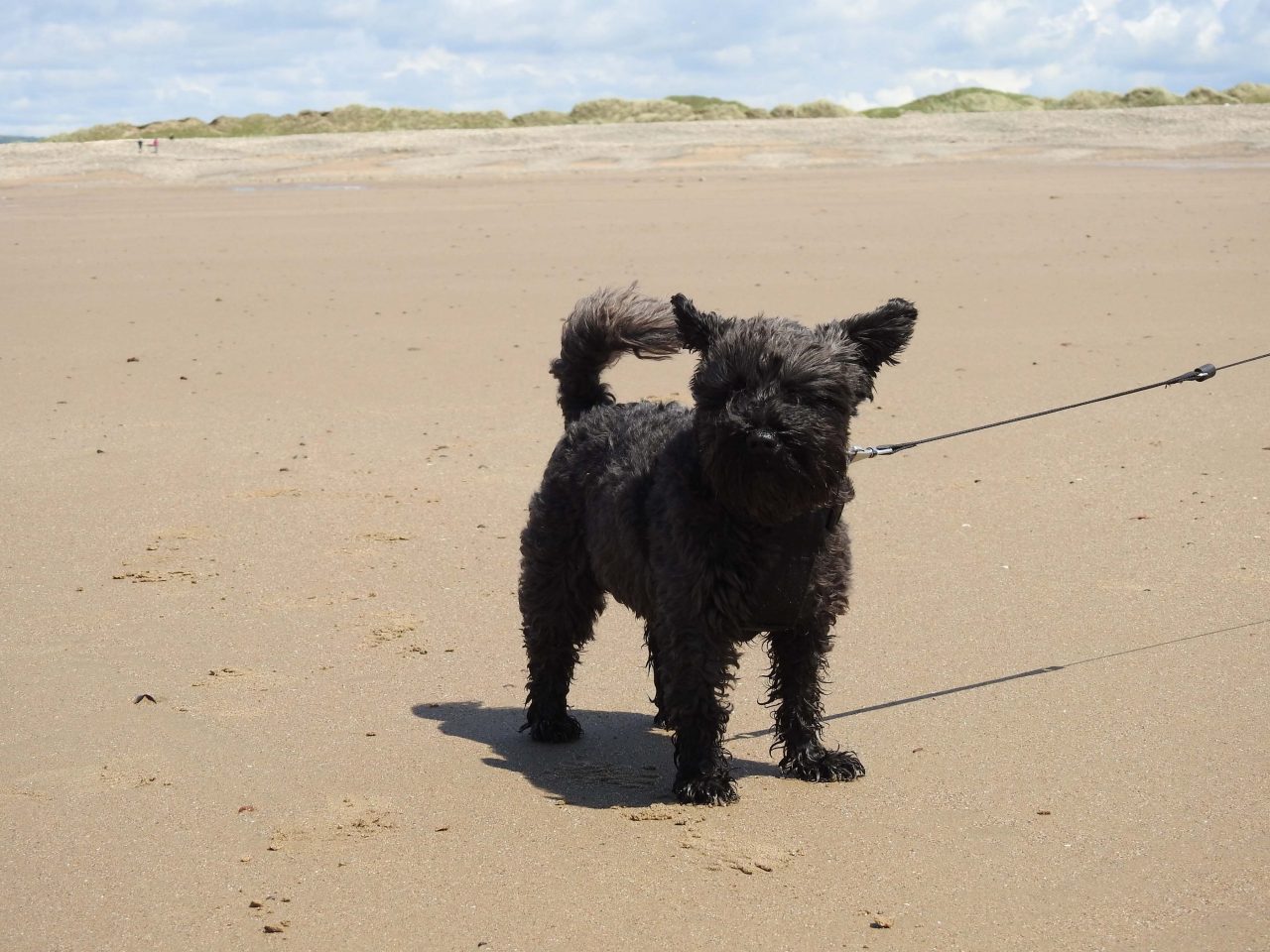 There were plenty of enjoyable day trips in the surroundings of Cardiff. A nice place to stay in Wales if you like to visit castles, gardens and follow the development during the industrial revolution with the change of the region after the coal mining industry collapse. 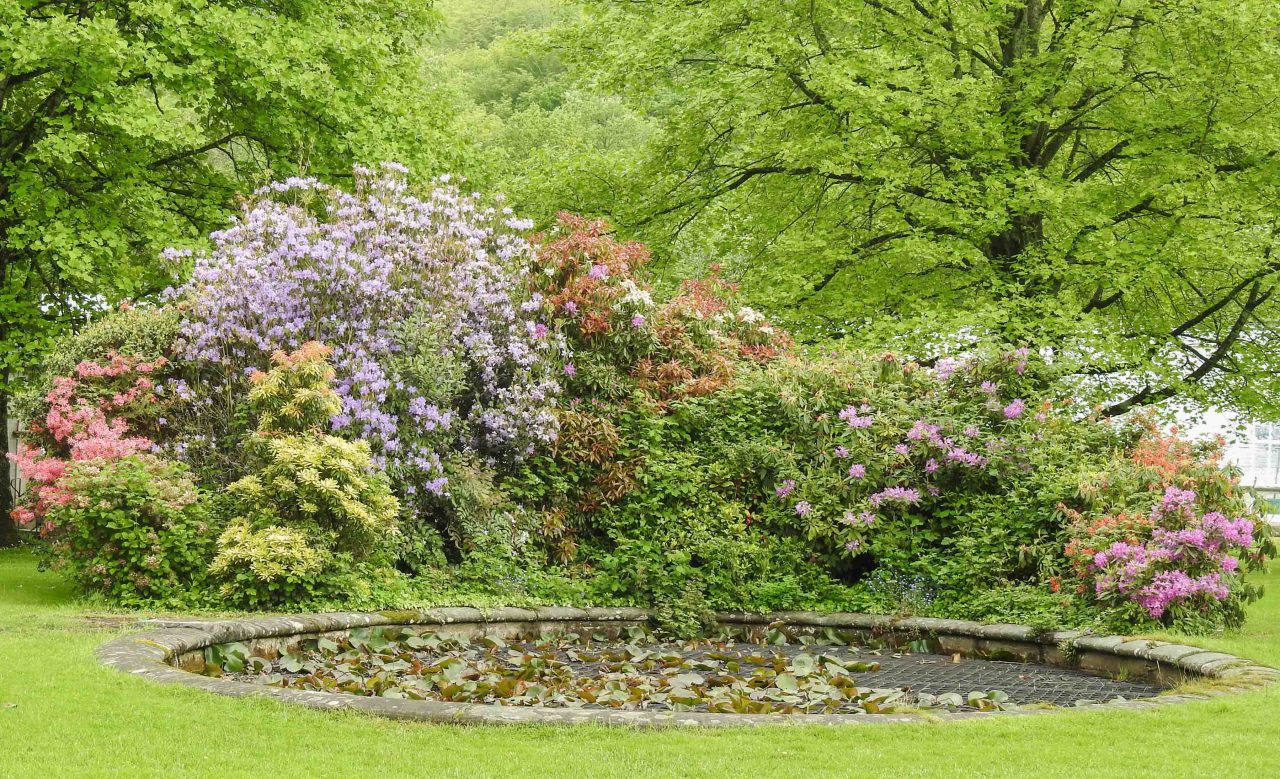 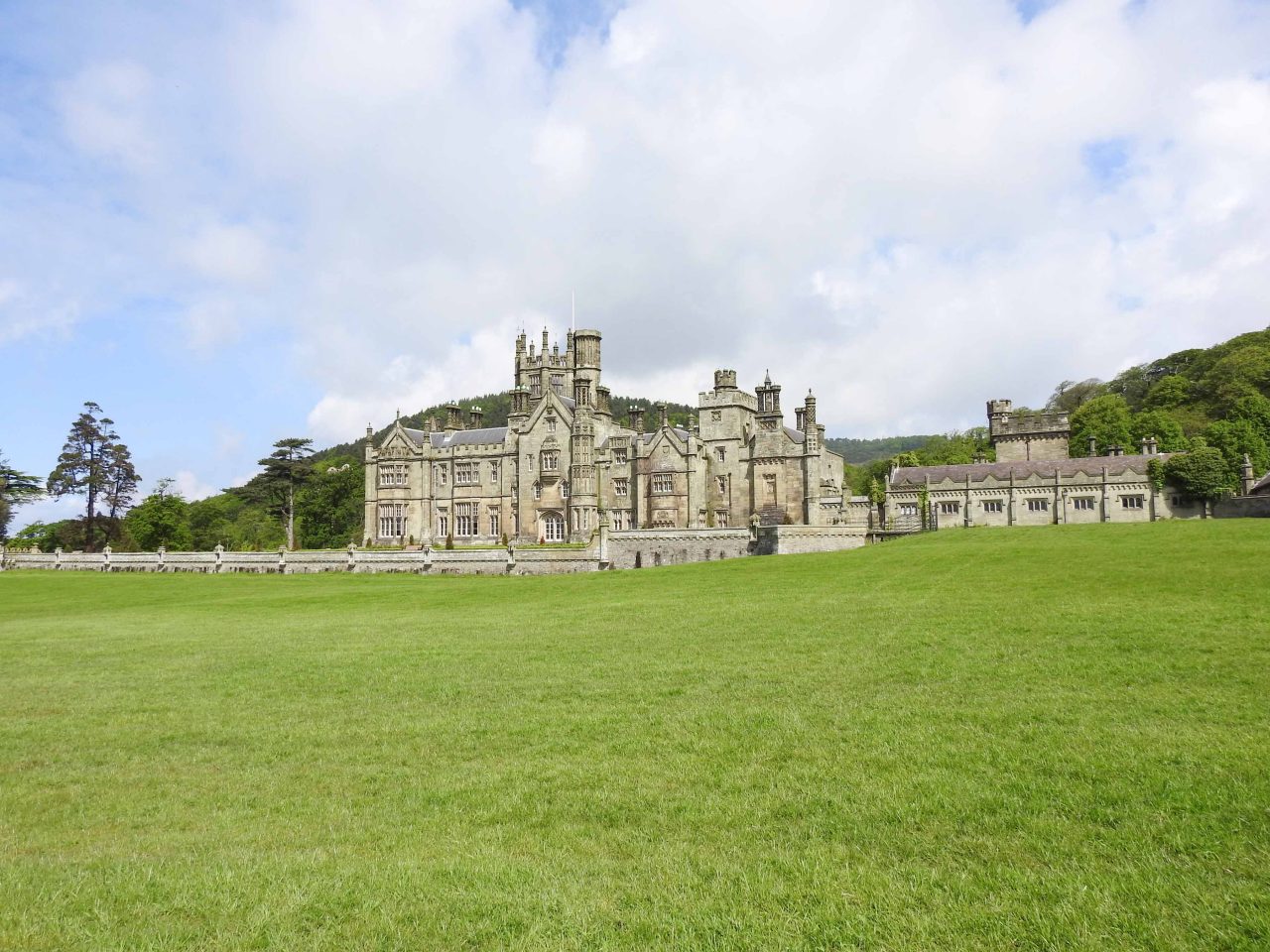 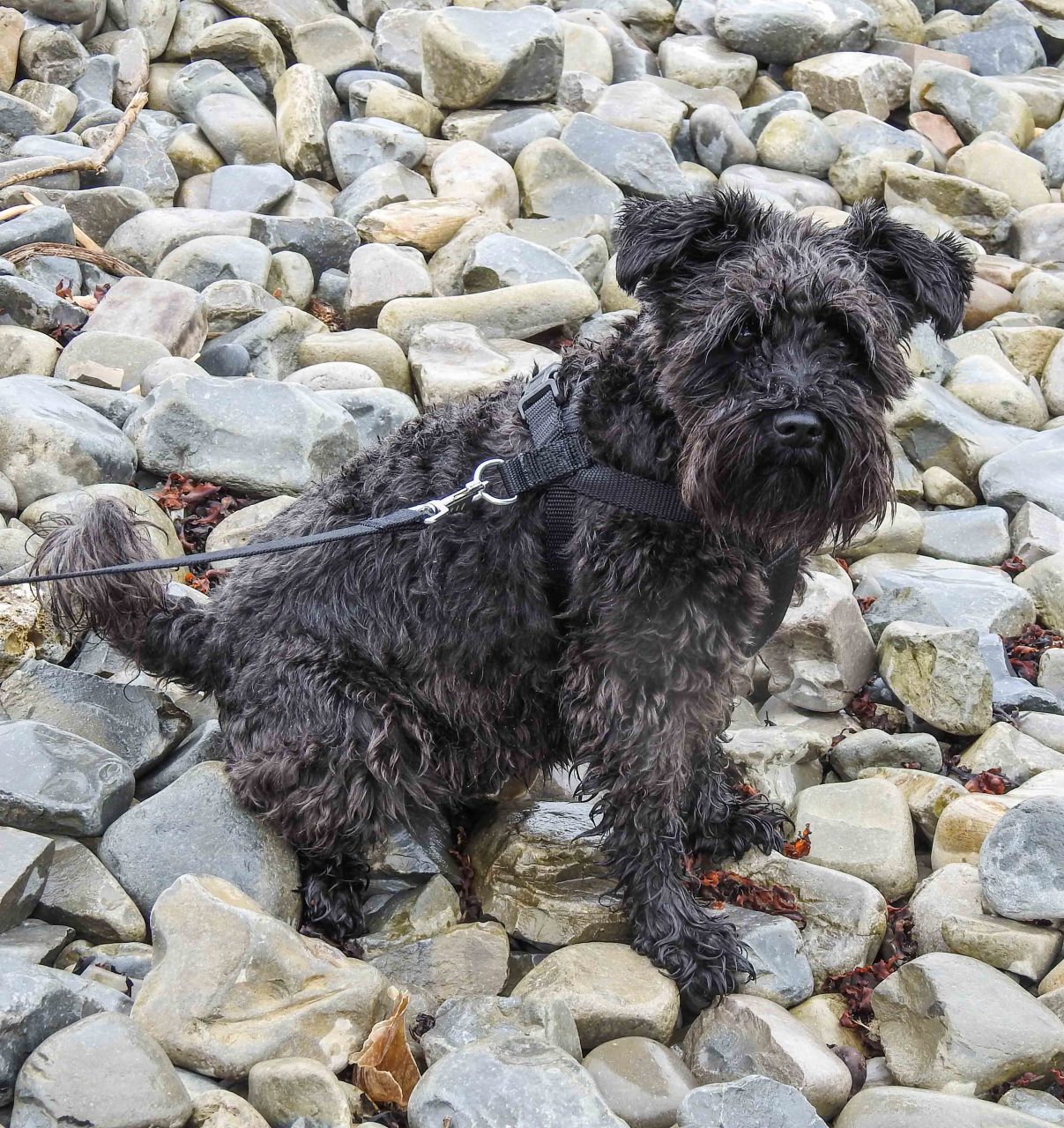 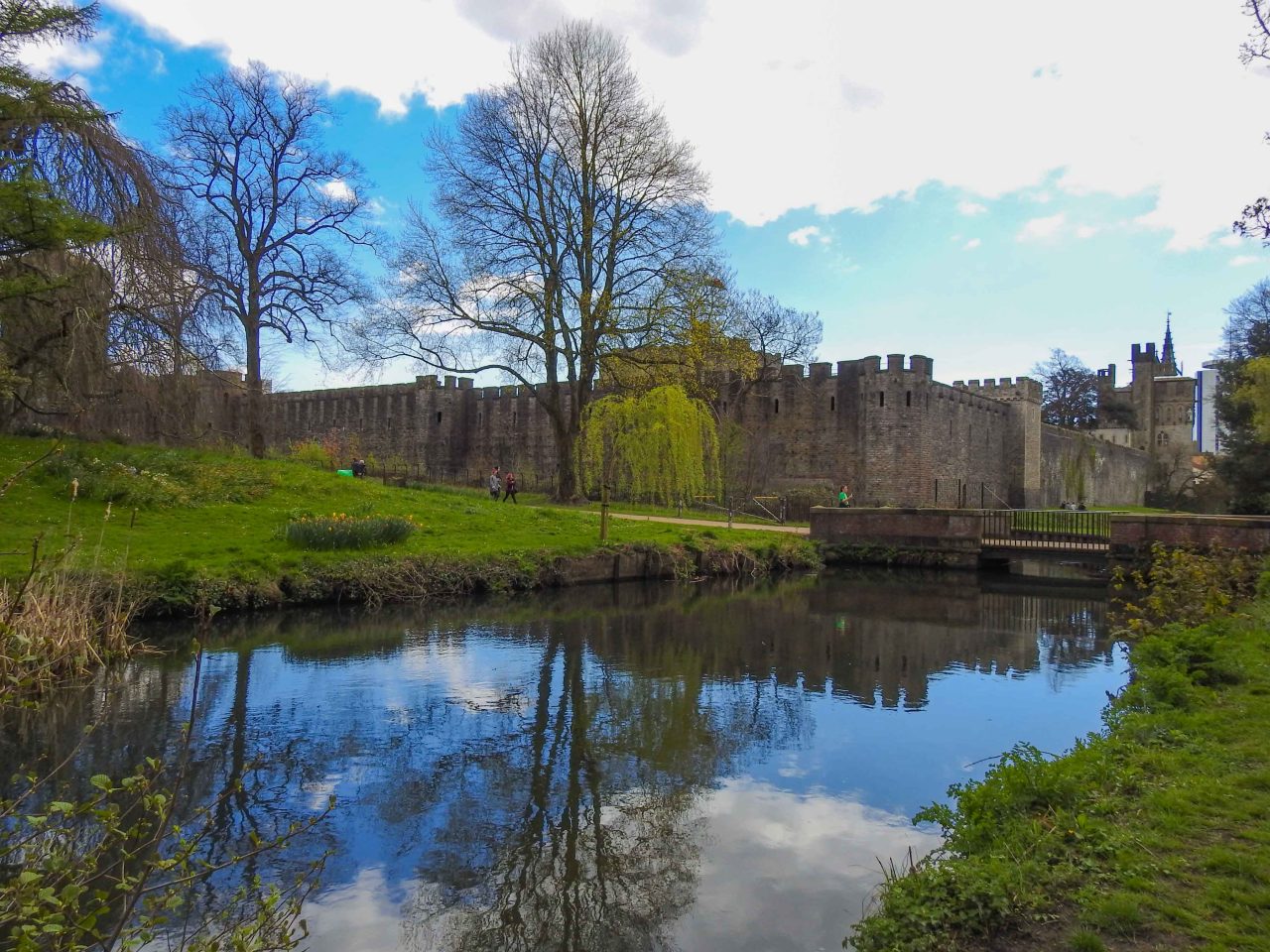 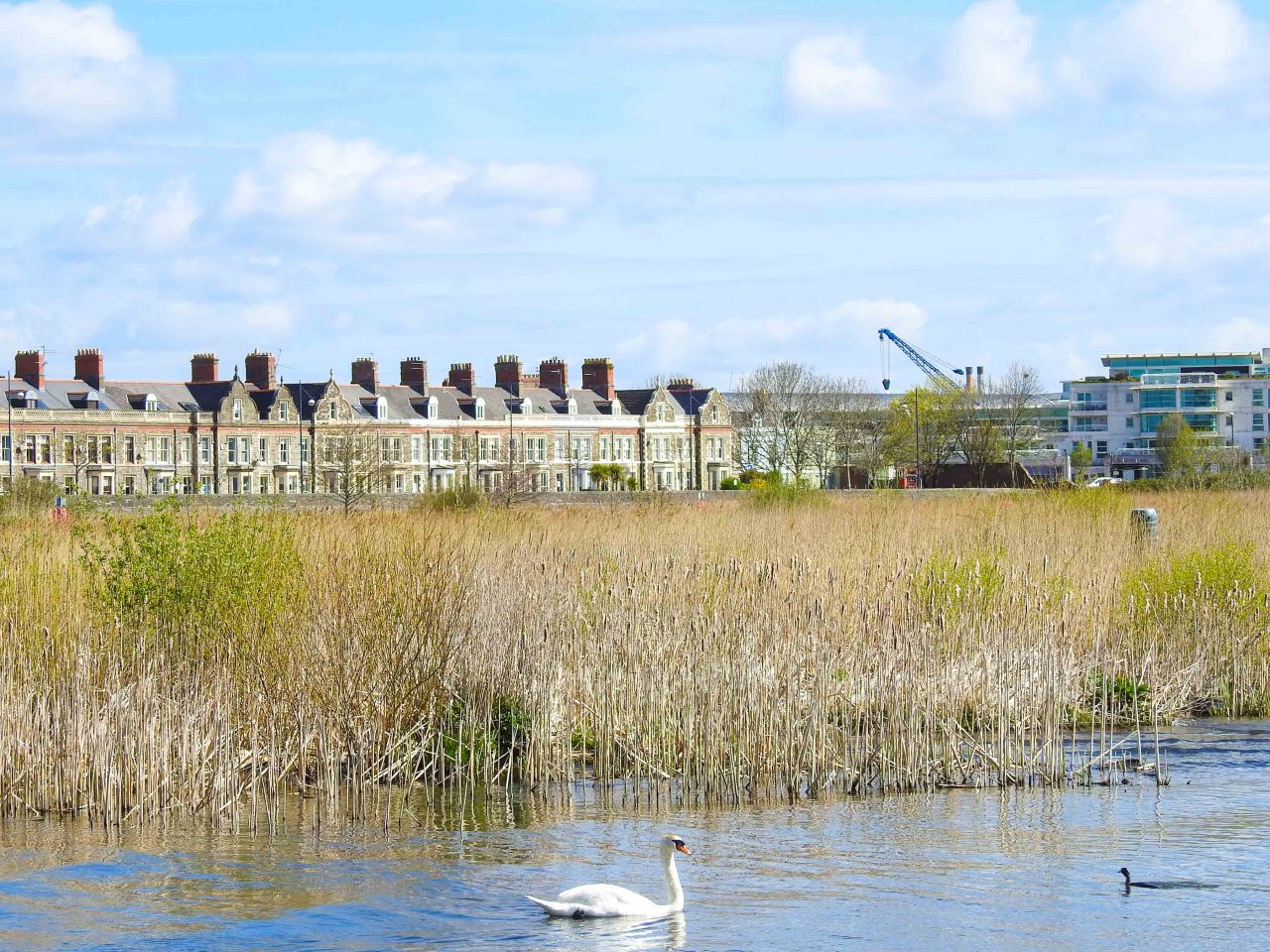 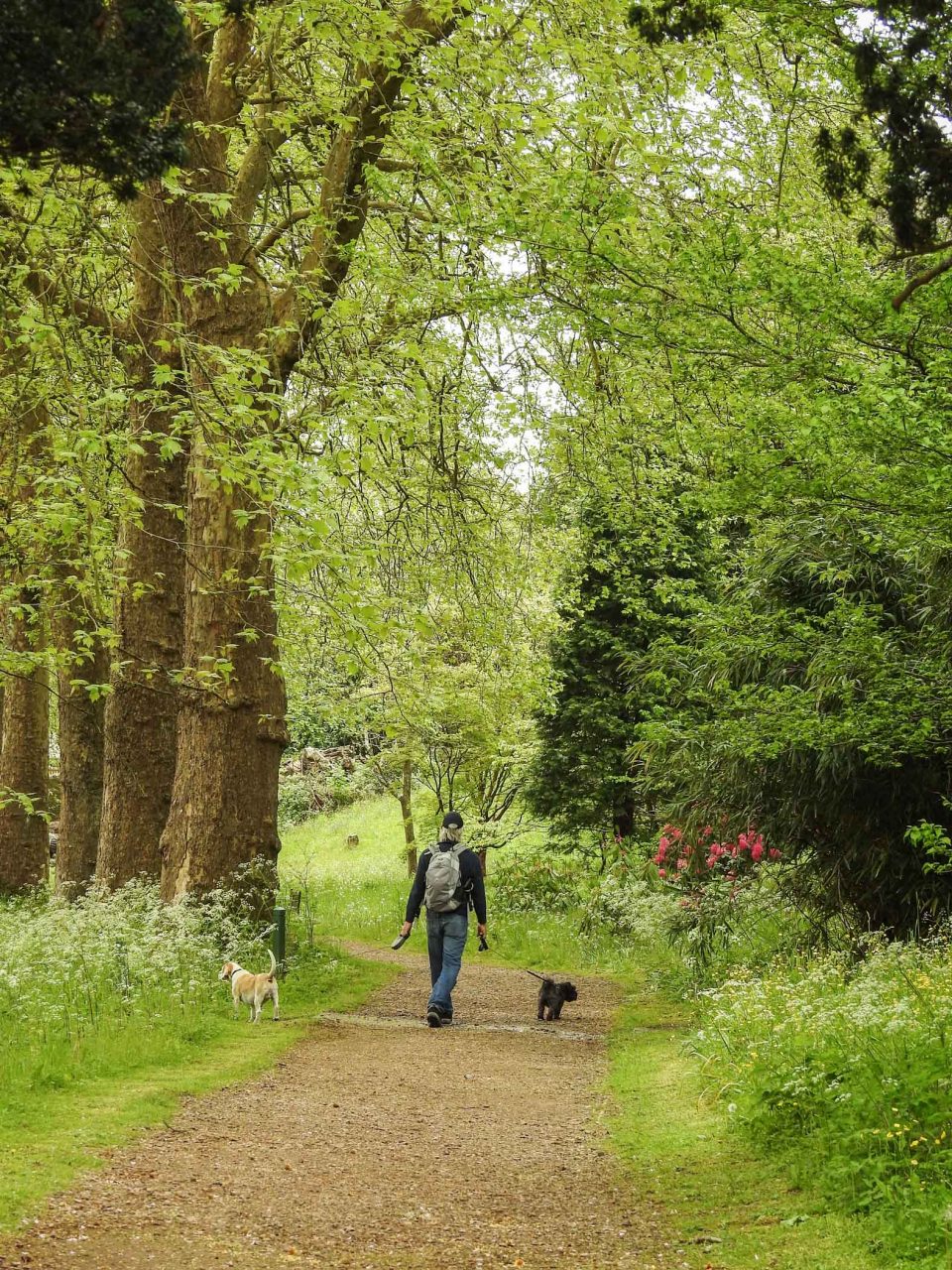