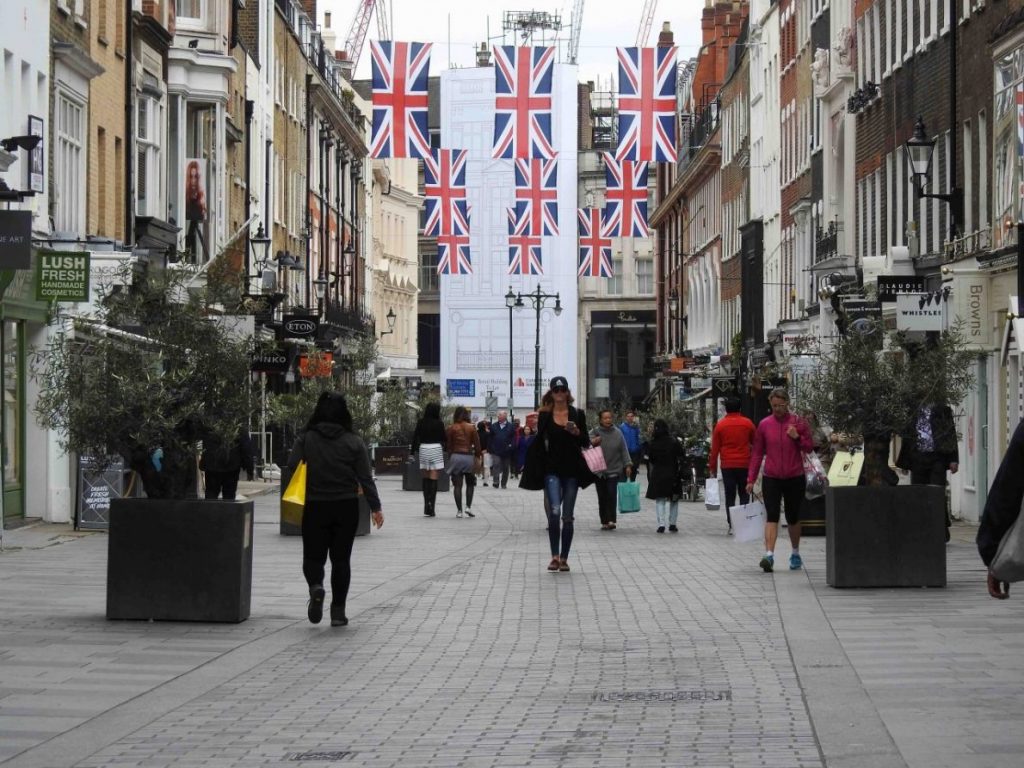 Its 7.30am and I am out on my first walk in the English countryside with the two dogs. Coming towards me is an old Gentleman who is also out with his dog. He says to me in passing ‘going to be a luvely day today’!
Of course everything in England is luvely. From the Queens birthday to Brexit everything is just luvely here. I would go so far as to say it is probably the most commonly used word, except of course the phrase ‘I’m off to the Pub’! 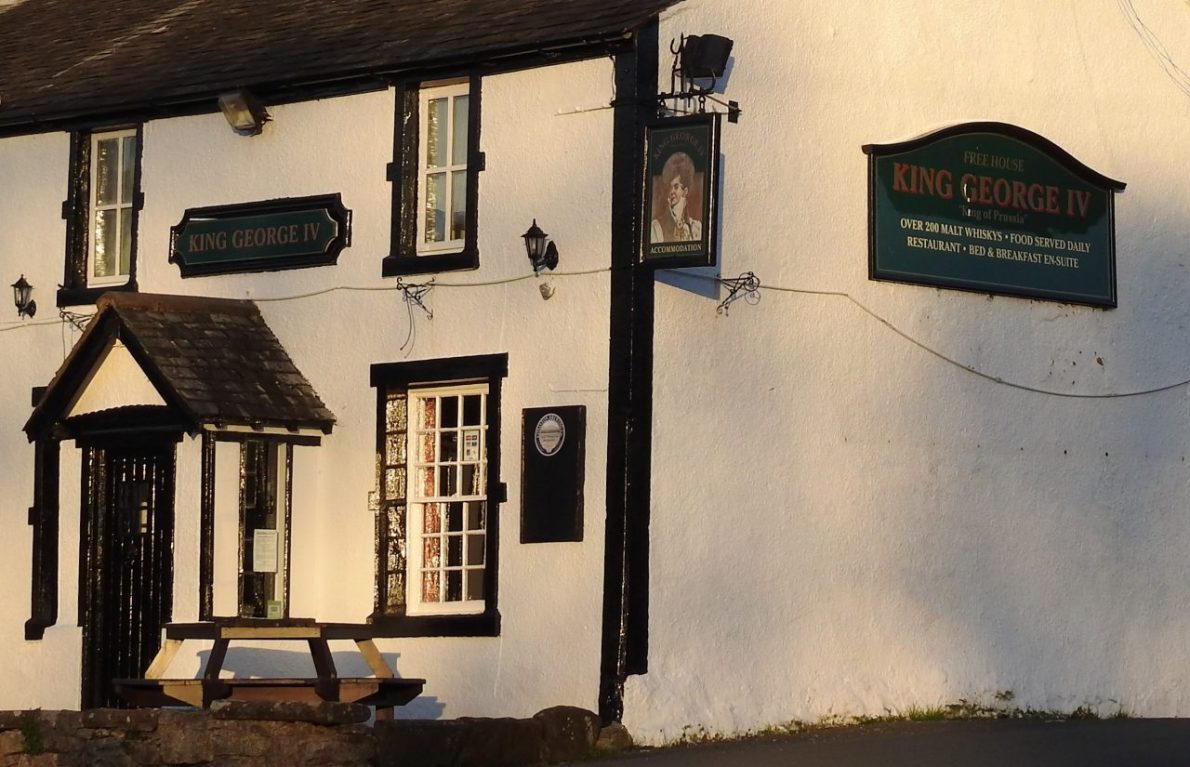 So, luvely day is it you mad old coot, I was thinking. Its 2 degrees C, the wind is howling and it looks like rain any second! But of course being the polite tourist I nod in agreement and don’t say anything. Merely make my way to the field so the dogs can do their business and I can seek shelter.
Standing there in the freezing rain I wonder to myself what we are doing at the end of January beginning a six months journey through the UK. 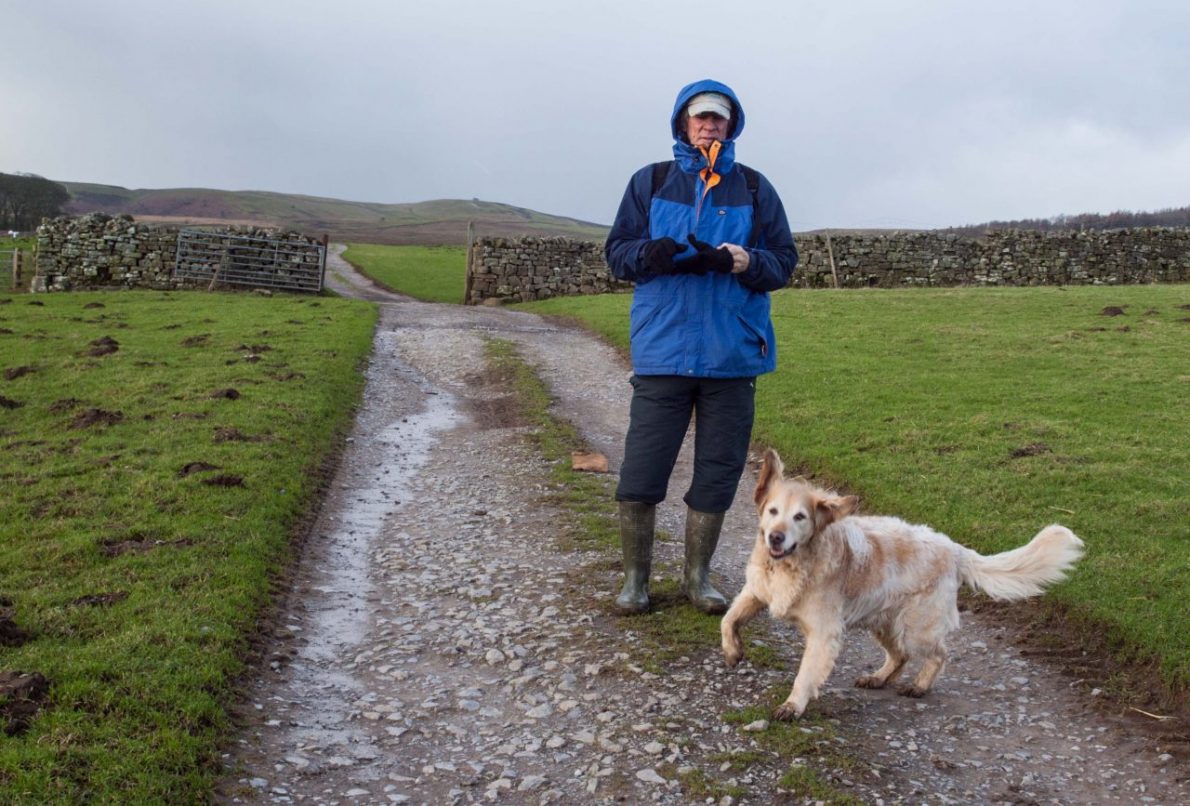 Why England in January?!

Weather aside, England is full of beautiful villages, some fantastic mountains, wonderful rolling hills and if you like to walk, plenty of hikes through the countryside.
The coastline of Cornwall, parts of Wales and of course the Lake District are all well worth a visit. As are the larger towns with their wealth of history and old medieval centers which can be found in many cities. Two particular favourites are York and Durham although the University towns of Cambridge and Oxford are quite  luvely.

NOC stands for not another cathedral as there are so many and each one more spectacular than the last. The same can be said for castles all in various stages of disrepair. So many to chose from.
Some of the quirks we came across on our travels:

On the whole we found the English friendly, open minded, love their pets. The weather is shitty but it is a beautiful green Island. They love their pomp and ceremony, history and culture, sports and would seem happy with their lot. 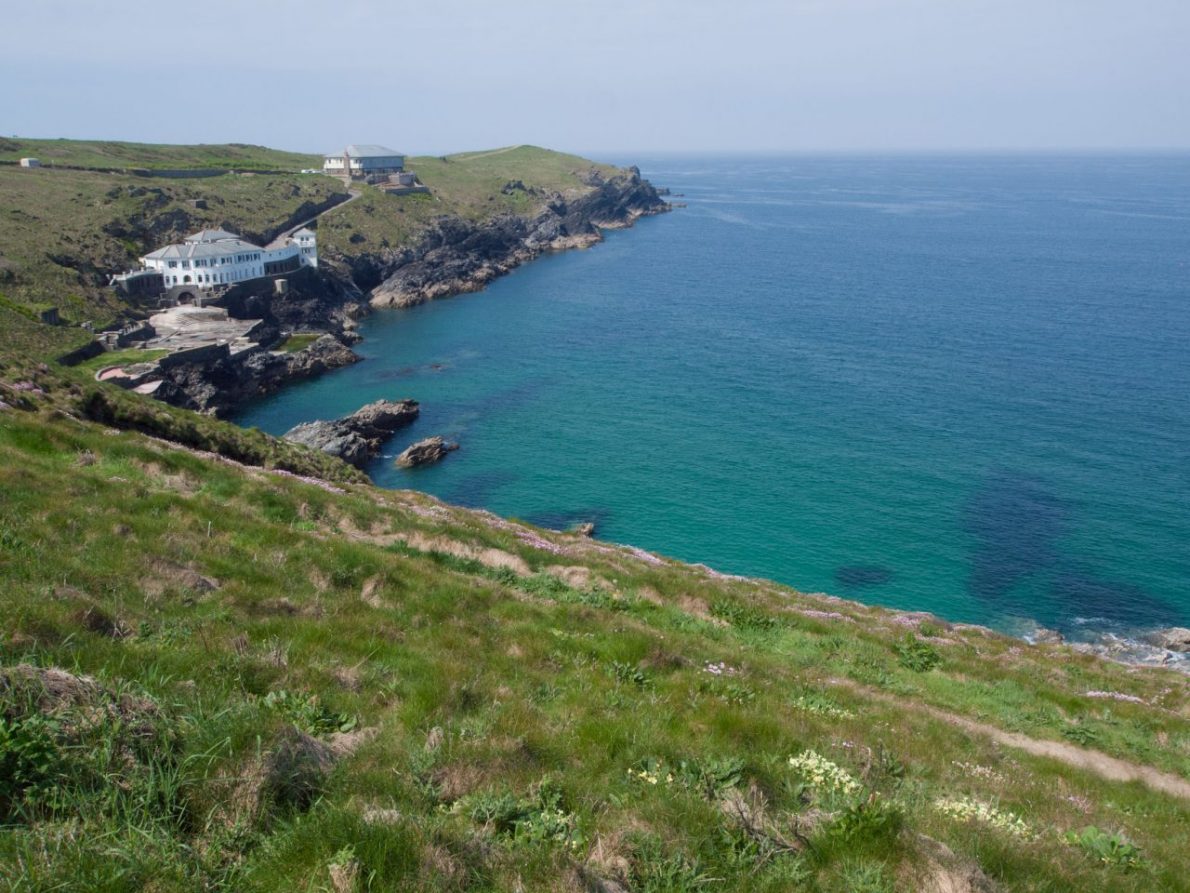 Fast becoming a multi racial society, and lets hope that they can get their S[email protected]#$% together after BREXIT and make a success which seems to be the biggest blunder in modern history. My opinion only of course.
The two most disturbing things about jolly old England are: 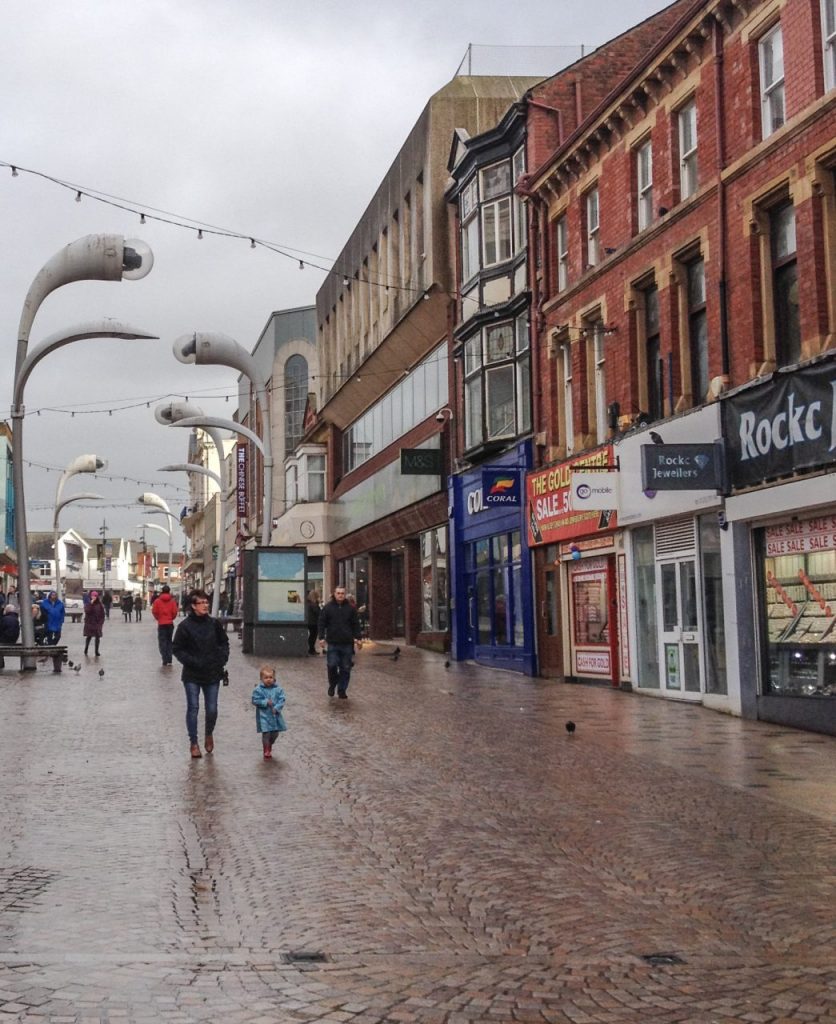 I figured why the English are a little crazy and that is because the mad Scots are just north of Hadrian’s wall!
Alternatively the Scots are driven a little close to the edge as they live in the most beautiful country but the weather is almost always lousy.
Certainly for me one of the most beautiful countries I have seen. Lots of space which you can’t find in England. Miles and miles and you won’t see another person, farmhouse or village.
The west coast is more spectacular than the east and the further north one goes the wilder it gets. Great place for hiking and the good thing is, one is allowed to walk almost anywhere as there is some or other law that allows public access to private land. 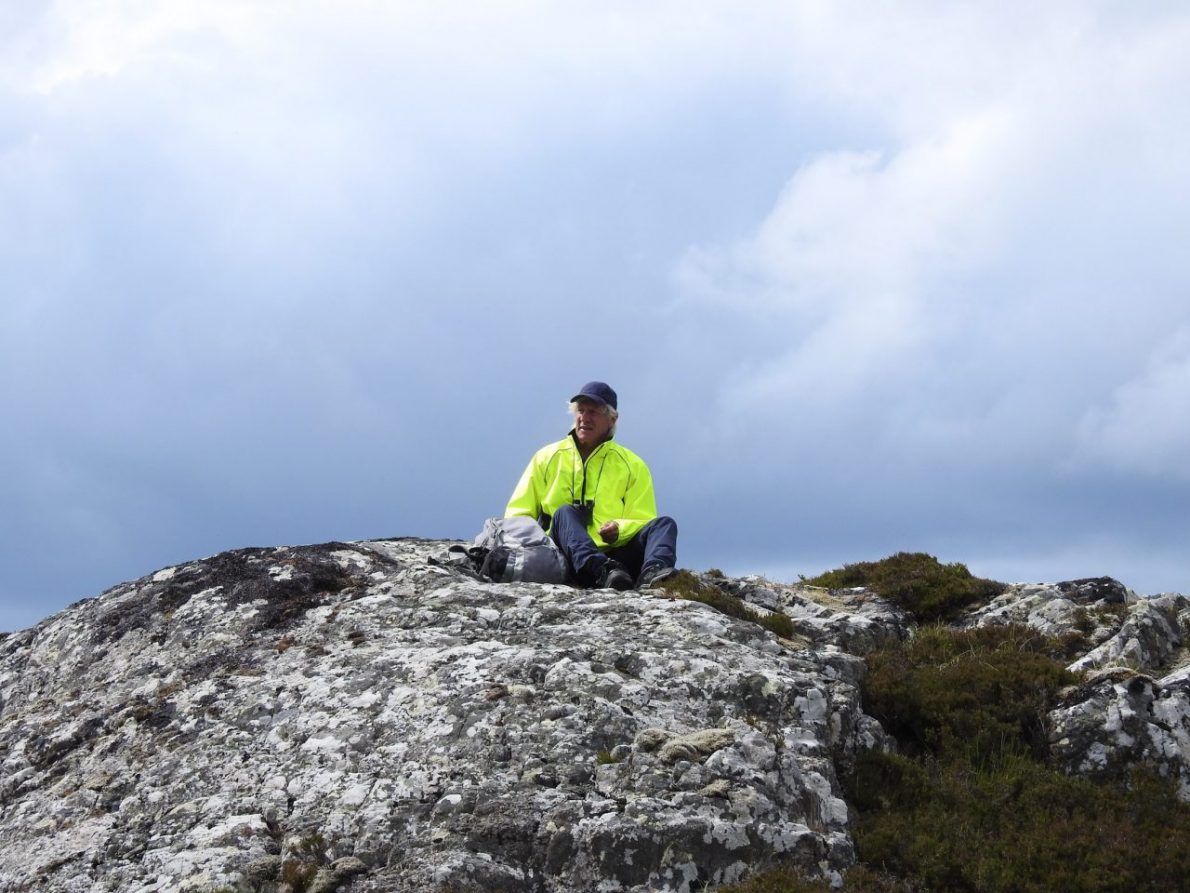 The landscape could not be more stunning and apart from your Wellingtons a good raincoat would be a good idea. There is a fair amount of wildlife to be seen in the Highlands and we were lucky enough to spot a juvenile Sea Eagle on one of the many hikes we did.

Scotland, like England is full of cathedrals, castles and memorials to the fallen. These two nations have certainly had their share of wars. When they weren’t battling among themselves they were at it with some other nation. 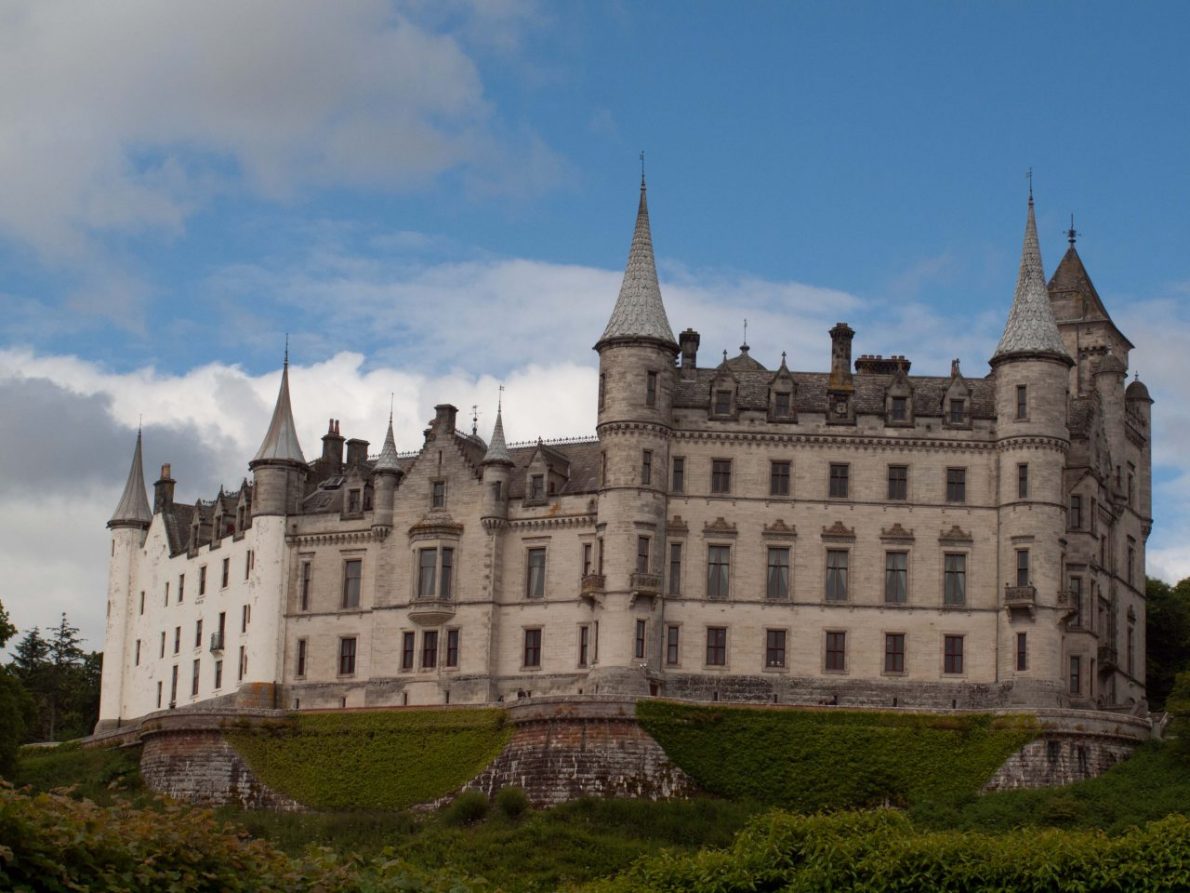 So lots of history, great landscape and the Scots we found friendly and easy going. We had a good time house sitting, seeing the sights, walking the Highlands along pristine Lochs and of course getting wet.
Be sure to take along a GPS as you don’t want to have to ask a local for directions if you get lost. Lost is what you will be after receiving directions from someone with a heavy Scottish accent! Just nod your head as he explains and hopefully head of in the right direction.
The plus side of that is, no matter which direction you take its sure to be mind blowing! 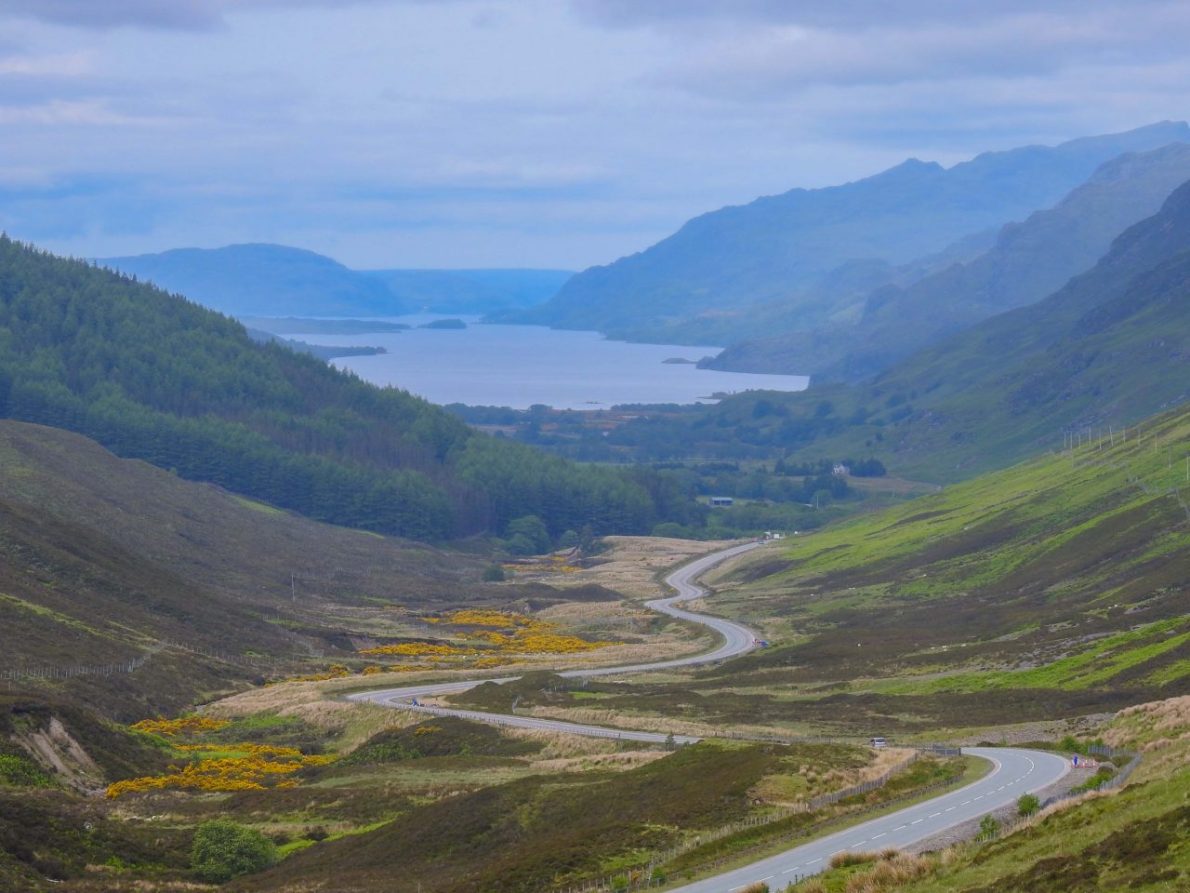