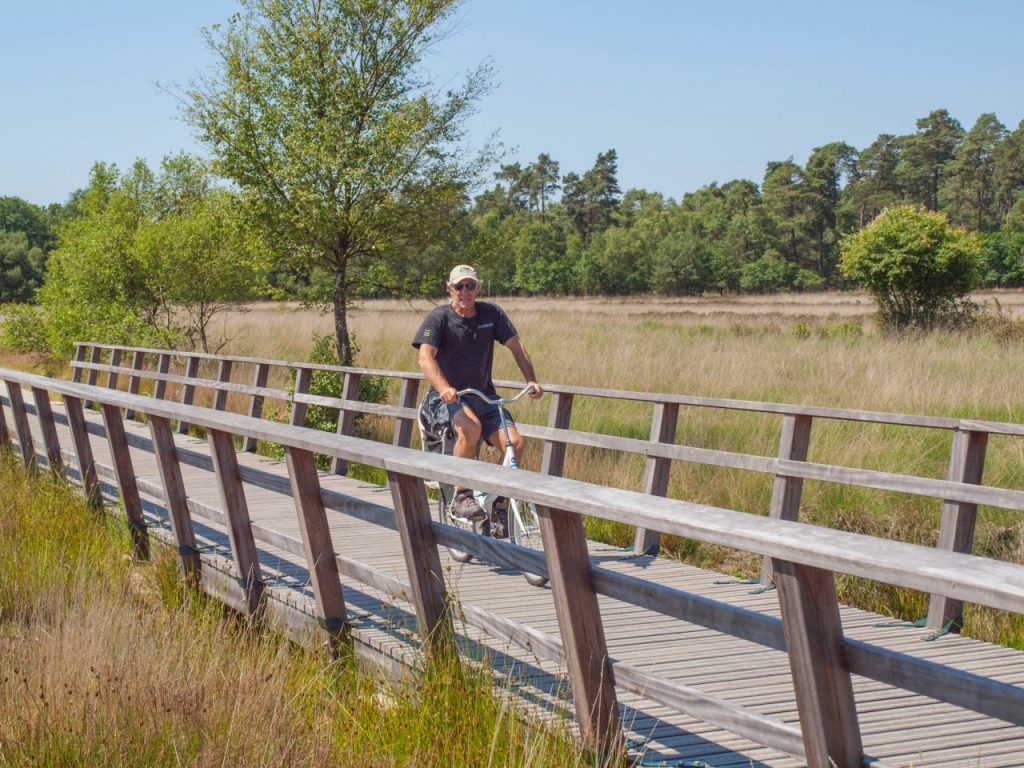 Hoge Veluwe – back to nature in the middle of the Netherlands

Thinking of the Netherlands as a holiday destination as former long-term Southern Africa travelers, we weren’t expecting unspoiled nature and abundant wildlife. But what we encountered at the Hoge Veluwe in the middle of the Netherlands brought us back to nature as close as can be. 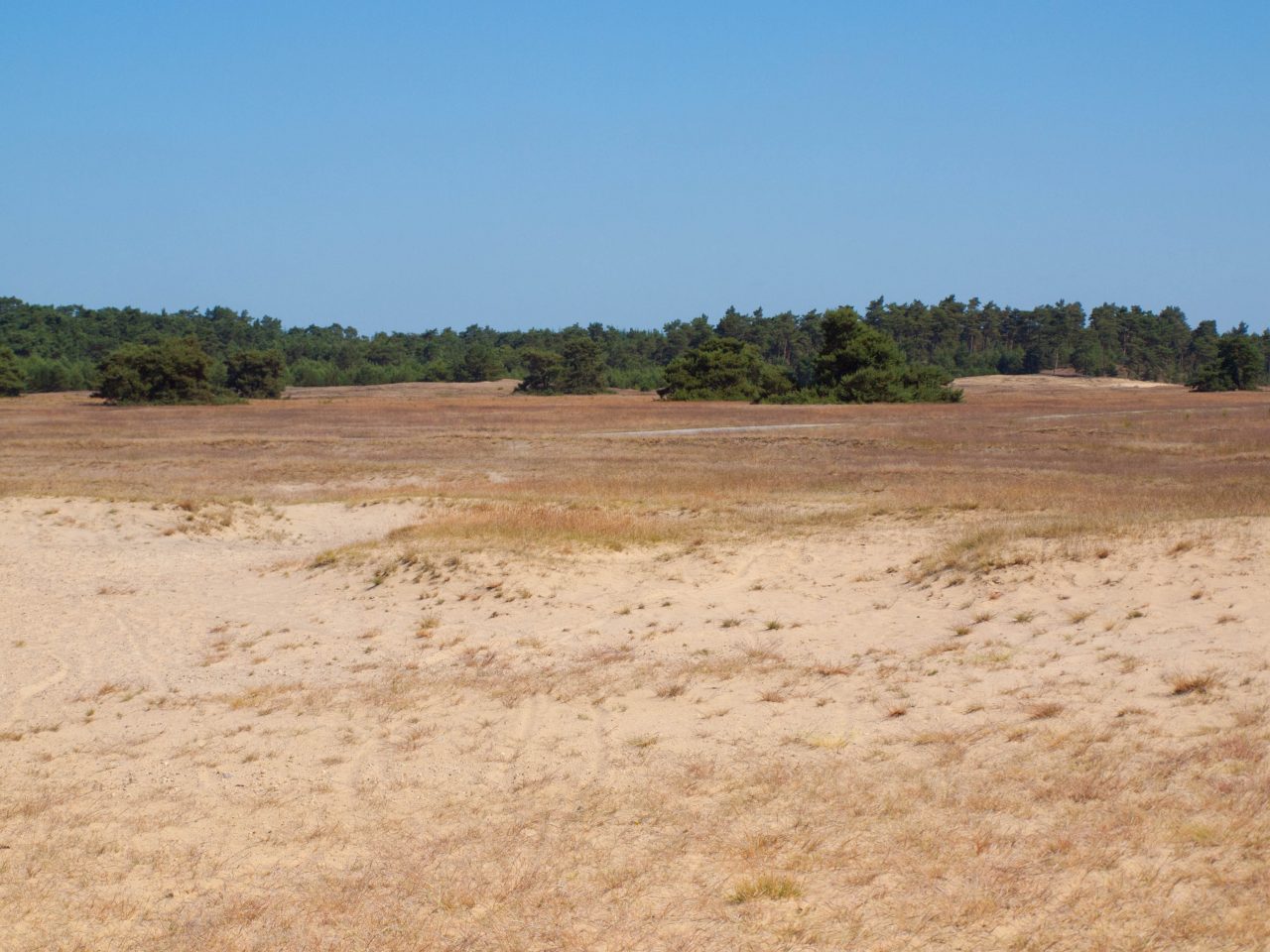 The National Park Hoge Veluwe is five thousand four hundred hectares large, whereof five thousand hectares is fenced off. It consists of vast areas of woodland, which is slowly claiming back areas of heather and drift sand. We entered at one of the four entrances in Hoenderloo to get one of the thousand eight hundred white bikes (free of charge) to explore the National Park in an easy way over the slightly undulated flatlands. 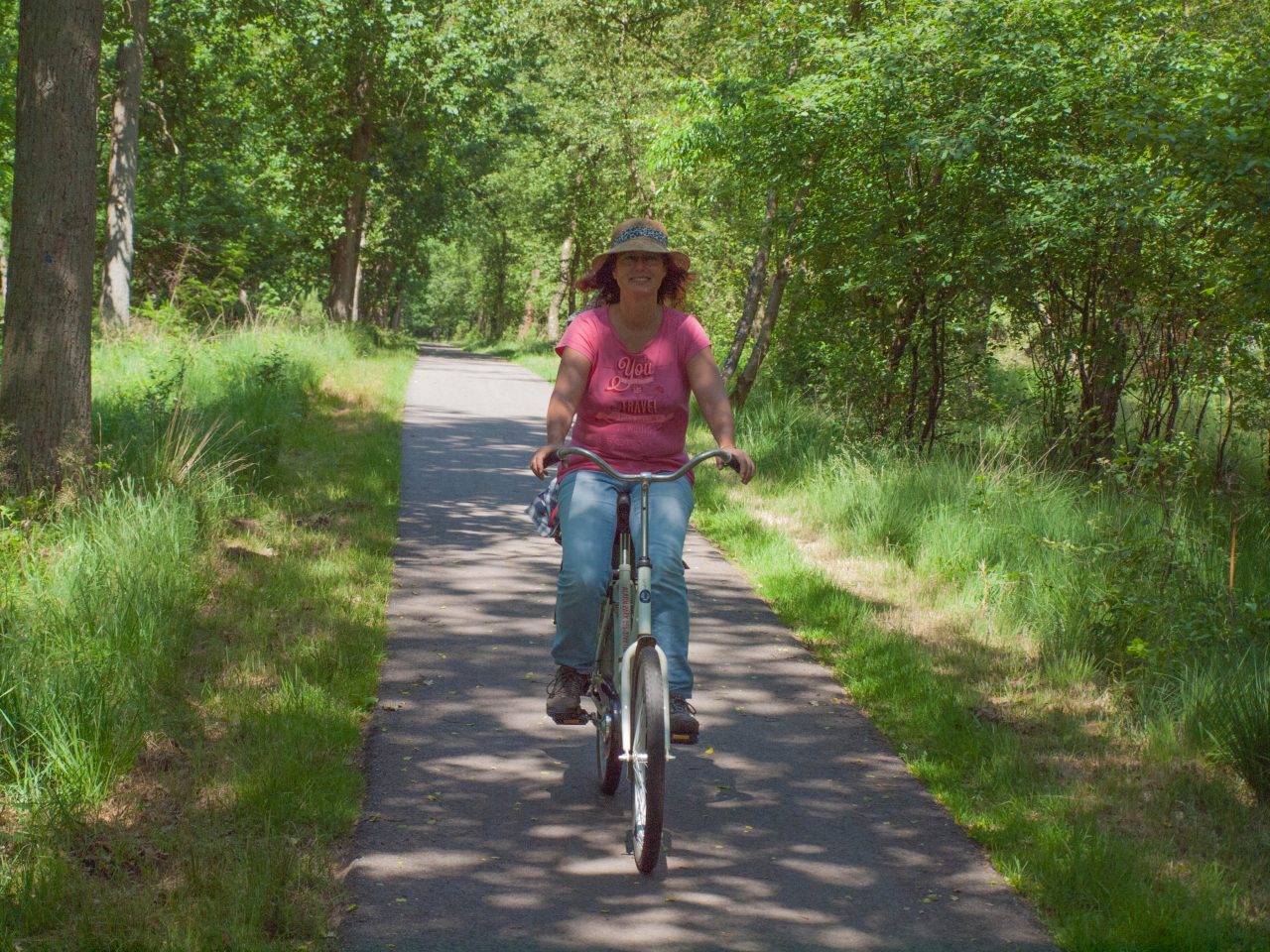 In the North of the park lies the Jachthuis Sint Hubertus, which was once the home of the successful businessman Anton and Helene Kröller-Müller. They had bought the Hoge Veluwe piece by piece as hunting property from 1909 to 1923. Later it went over to the Foundation: De Hoge Veluwe National Park.

- Swipe left/right to see more
All paths lead to the middle, where the visitor’s center offers lots of educational material and an interesting photo exposition can be found along a meandering walking-trail starting just outside the building.
Here two photos, who made it in the finales of the photo competition 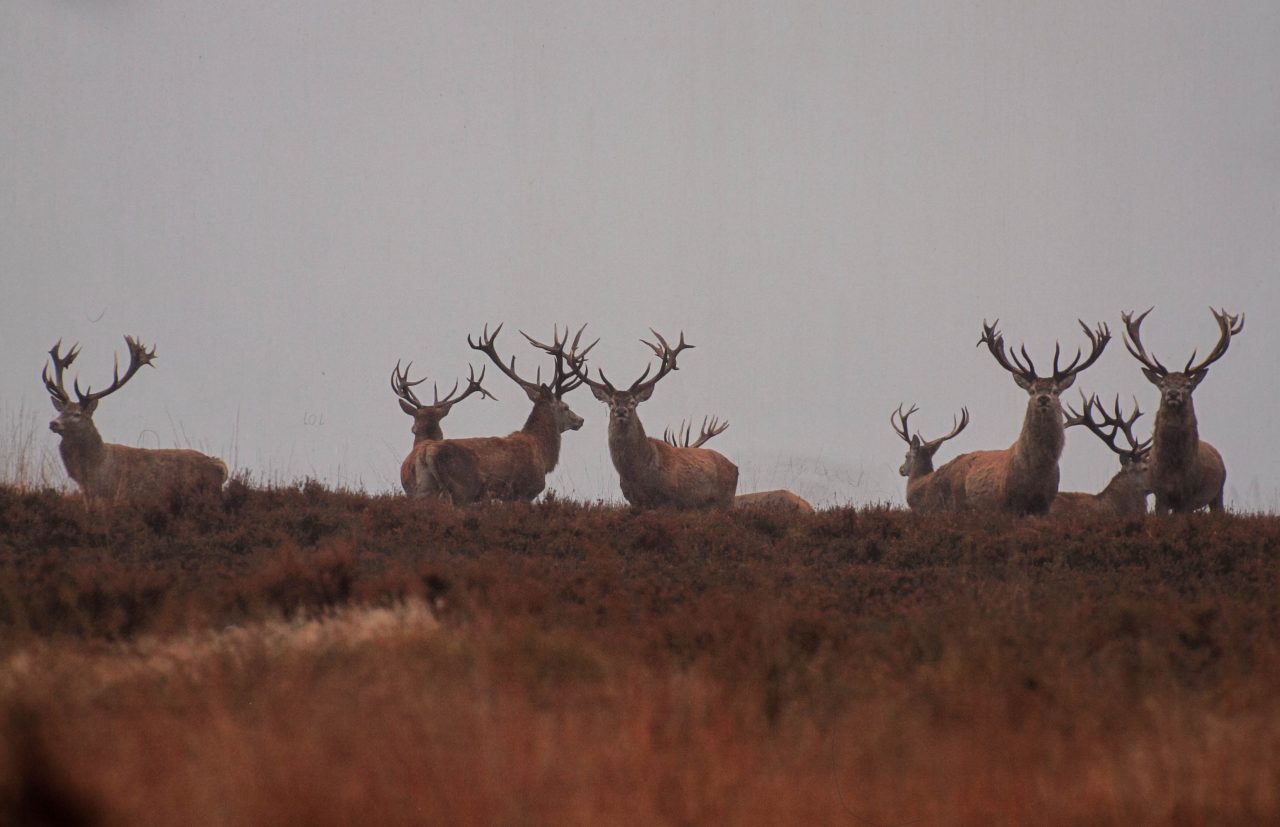 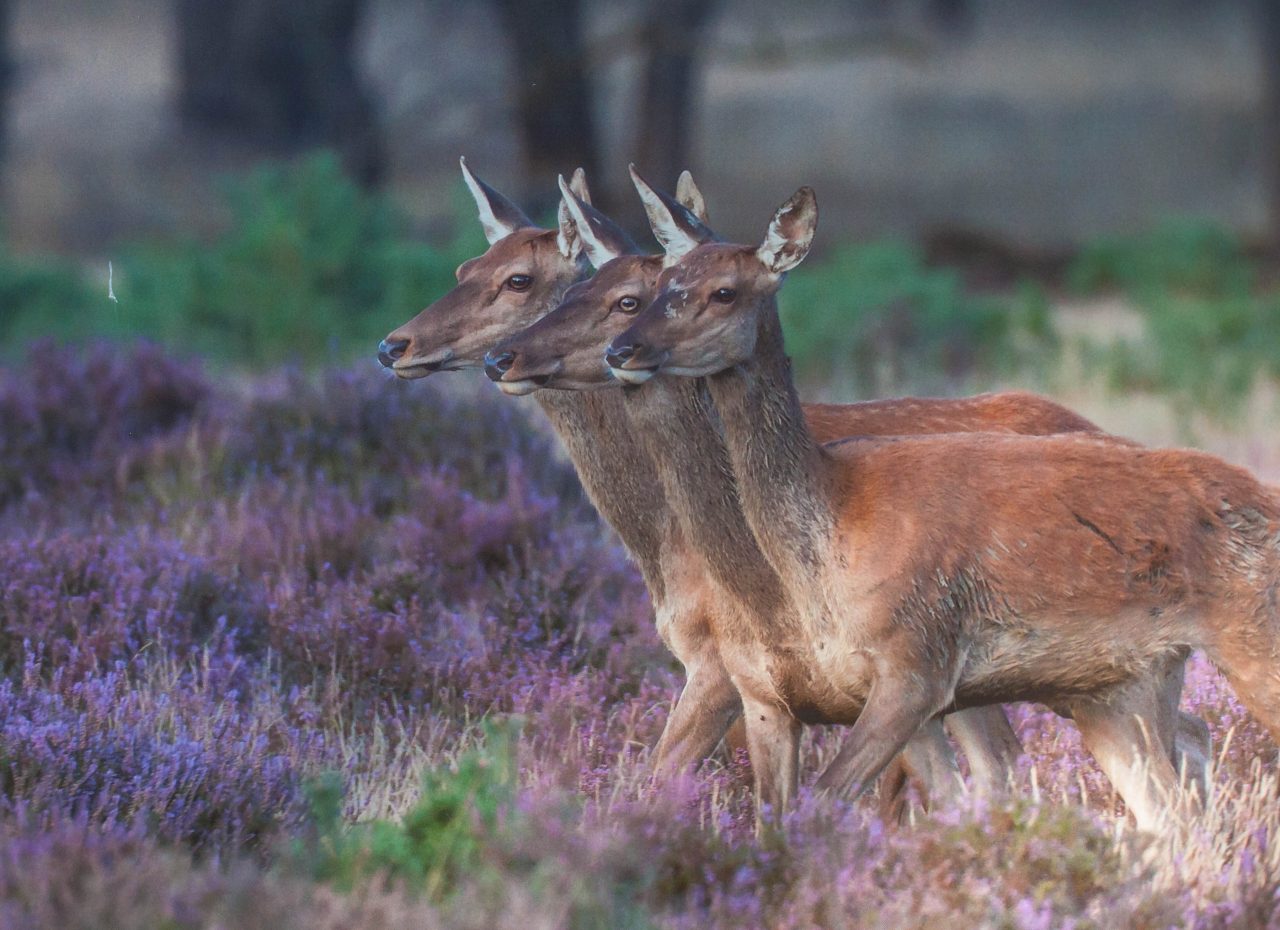 The Kröller-Müller’s collected almost 11,500 works of art, thereby accumulating one of the largest private collections of the twentieth century. The Kröller-Müller Museum, which also can be found in the middle of the park, boasts of the second largest Van Gogh collection of the world next to paintings of Monet, Seurat, Mondriaan and Picasso.
- Swipe left/right to see more
We were surprised to find an imposing statue of Christiaan De Wet, a General of the Boer War in the late nineteen’s century in the Otterloze Zand area, facing his home country South Africa. He was a personal friend of the Kröller-Müllers, whose admiration for him resulted in the statue.

The one drawback of the park in our opinion is that the entrance only opens well after sunrise and closes to early before sunset, so it’s hardly likely to encounter wildlife like deer, wild boar, roe, Corsican sheep or birds and to have the correct light for photography. Other than that, it is a well-organized and interesting place to return and dog-friendly, too!
- Swipe left/right to see more